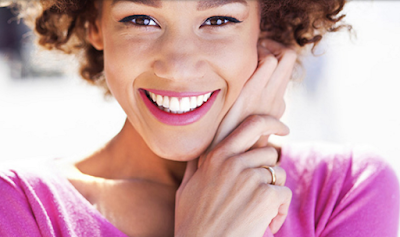 Orthodontic treatment is no longer just for teens. In fact, the American Association of Orthodontists states that one in five orthodontic patients is over the age of 21. Many adults are choosing to receive treatment because they understand the importance of maintaining their health, and they want to feel better about their appearance. Adults everywhere are taking advantage of the opportunity to receive orthodontic care offered at Hinesly Orthodontics, and now you can too.

Common reasons why adults are considering orthodontic treatment:
Our goal is to enhance the quality of life for those who come to us for their orthodontic health care.
We are committed to achieving excellence in our orthodontic treatment and to creating an environment that is open, comfortable and friendly. When our patients leave the office, we want them to feel better about themselves. We dedicate our time, talents and energy to this purpose.

If you are considering orthodontic treatment in Ann Arbor or Tecumseh, please stop by or call to learn more about Dr. James A. Hinesly.
Posted by Hinesly Orthodontics at 4:00 AM No comments: 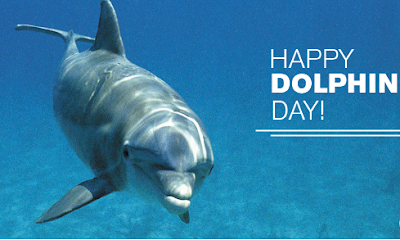 Every year on April 14th people in the United Sates participate in National Dolphin Day. Though thousands are involved, there are still many people in the nation that are unaware of this national holiday. Right now, Hinesly Orthodontics has a goal to help raise animal awareness, so recognizing a day such as this is a wonderful way for us to help our patients learn a little more about this amazing creature.

Keep reading to learn some fun facts about dolphins.

Did you know…
Dolphins are friendly sea creatures known to have acute eyesight both in and out of water, as well as a well-developed sense of touch. They live in pods of up to a dozen dolphins and are highly social animals. The United States national Marine mammal Foundation conducted a study that revealed that dolphins, like humans, develop a natural form of type2 diabetes which may lead to a better understanding of the disease for both humans and dolphins. Though National Dolphin Day is an unofficial holiday, it is listed as part of the American Veterinary Medical Association Pet Health Awareness Events.

Hinesly Orthodontics is trying to give back this month and next by donating $1 to our local humane society for every new Facebook like we get. Please help us to spread animal awareness, and generate donations by Liking us on Facebook. 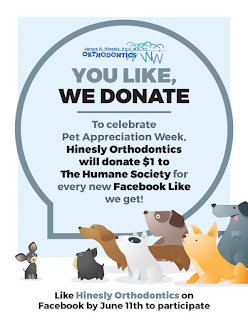 Posted by Hinesly Orthodontics at 10:59 AM No comments: